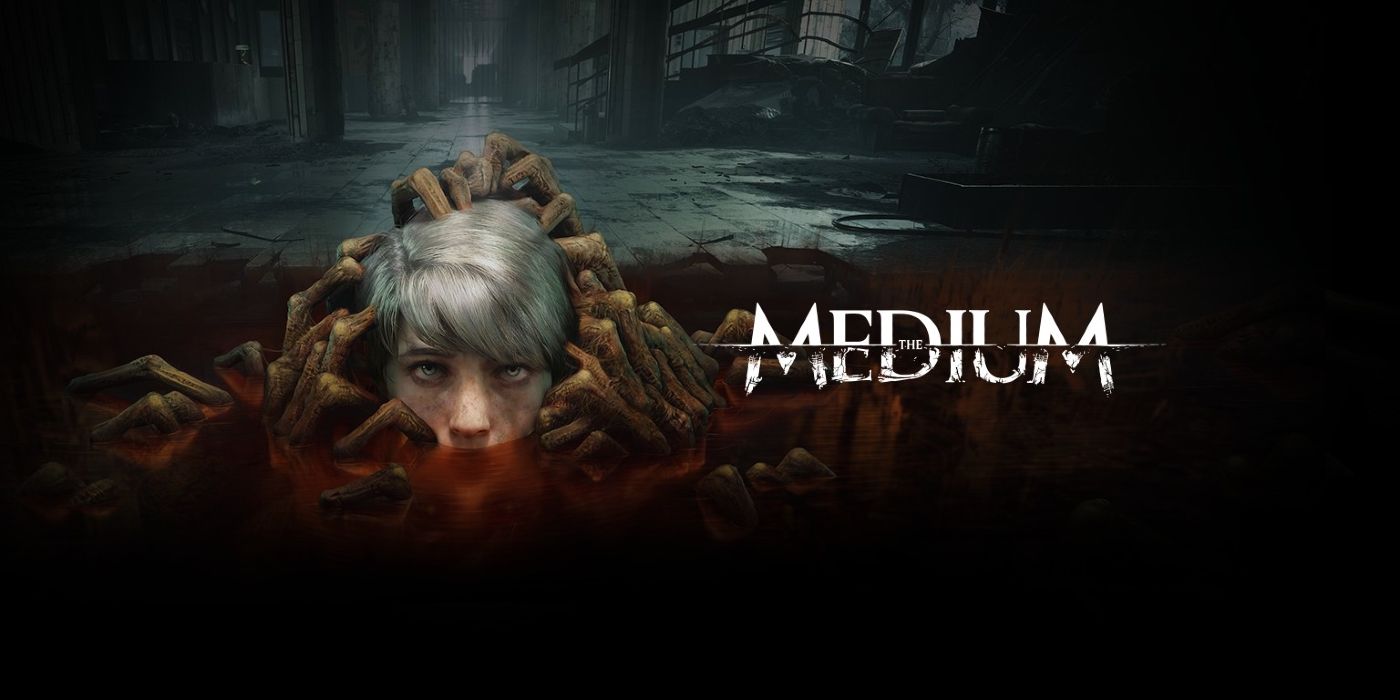 Medium is a reality-bending psychological horror thriller that blends a unique twist between modern horror game design and 90s gameplay mechanics. Is it worth buying? Yes it is. Is the game worth replaying? Totally. Without any prior knowledge about Medium, I thought it was something of a puzzle action shooter. That was the time when I never saw the trailers nor the previews about it. All I knew was that it’s a good game. Once I jumped into it, my expectations were blown away. Proud to say, this has to be one of my favorite horror games of all time lining up with the Resident Evil series, Silent Hill and Fatal Frame.

In this game, you play as Marianne: a medium who has so many questions about her visions of beyond the human world and why she was chosen to have a third eye. Eventually, all roads lead to an abandoned hotel in South Poland. Here, she can find the answers she’s been looking for. But, not everything seems to be as planned. As it turns out, it’s a place of murder, mystery and otherworldly entities. While the plot may seem nothing new, it’s in the details of each room that makes the story more enticing.

However, what gives the game its one identity is having you play two identities. Since she’s a medium, Marianne can traverse into an alternative universe inside the hotel where only the third eye can find the grotesque and the absurd. I won’t give in more details about the game since I want you to see the story itself.

For the first time ever in a video game, you get to play on a split screen but just as one player. That’s because whenever Marianne splits herself into the other world, the camera suddenly shifts into two screens: one in the normal world and the other in the paranormal world. Her movements go simultaneously but the obstacles are different from each other. Many times, you would have to travel between the two worlds just to get a key item.

Apart from the splitscreen, the game makes great use of the original fixed camera angles of classic horror games a la Resident Evil and Silent Hill. This makes every lobby claustrophobic and each room feel dangerous without knowing what’s on the other side of the camera.

And then, of course, you have the cat and mouse sequence between you and the Maw. The Maw is a demonic creature that’s out for your blood and you have no means to kill it. Speaking of killing, you are highly vulnerable here since there are no attacks and no defensive weapons. All you have are your clairvoyance and your stealth.

Medium is a very beautiful game whether you’re exploring the bloodied library or the highly bizarre paranormal realm full of human arms. It greatly captures the feel of being curious and nervous simultaneously. The anxiety on what will come next after you enter the room never lets go. Above all, the main horror segments are just outright terrifying.

It’s a style that may feel like it’s been done already yet realized in a more modern way that you can’t help but feel the same panic as Marianne. Of course, let’s not forget about the mind-blowing music as well. The soundtrack alone is a 10 out of 10. 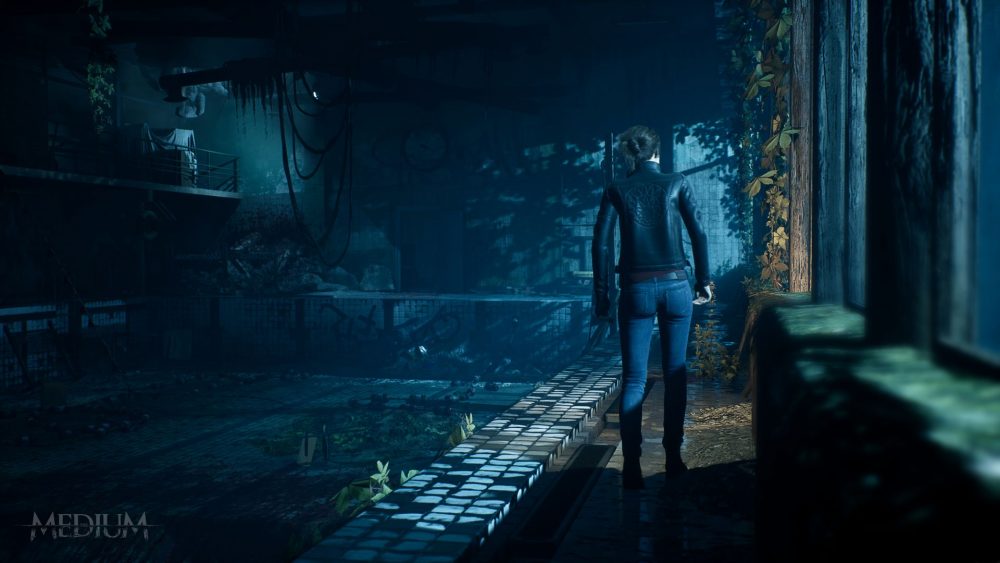 Medium is a fantastic game that feels like a 90s horror title with modern quality of life gameplay. It’s definitely worth buying especially if you love puzzle solving and mystery hunting. It’s been a while since we’ve seen a great supernatural game with fixed cameras. 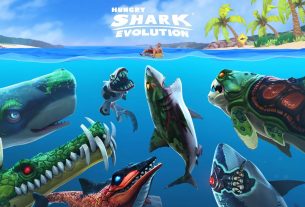 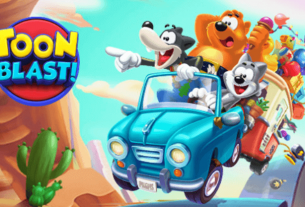 The Colorful Blocks and Zany Puzzles: A Review of Toon Blast for PC