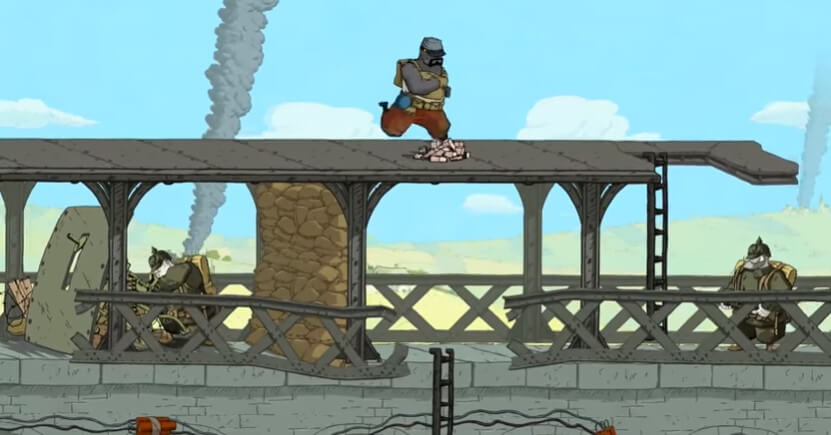 There are thousands of video games out there that you can purchase or download. Out of thousands of games available, there are those that stand out the most. These are the critically acclaimed ones that receive a lot of attention, not only from critics but also from players. They’re the games that everybody talks about, recommends, and considers as one of the best games ever.

Though these games do deserve recognition, there are also great games that are not getting the kind of praise they deserve. They’re the games that would usually flow under the radar of most people or the ones that didn’t have enough buzz when they launched.

One of the most recent examples of this is Among Us, a game that didn’t really garner a lot of attention when it first launched in 2018. But 2 years later, it became the talk of the town and even won some awards, including The Game Award’s Best Mobile Game in 2020. There are many more games like Among Us out there. And in this article, we’ll discuss five of the most underrated games that you can play on PC.

Probably one of the most underrated games that you can play is Mirror’s Edge, which is developed by DICE and published by Electronic Arts. It’s an action-adventure game that is set in a futuristic world and follows the story of Faith Connors. She is a parkour courier and her job is to transmit messages without getting caught by government surveillance. The game was released in 2008 on Xbox 360 and PlayStation 3, then for Windows PC in 2009.

It has parkour-heavy gameplay which seems unusual at that time. It was different and new from what was available at that time. It’s probably also why it got mixed reviews and didn’t really get much appreciation. But if you play it now, you’d see that it was a great game and is something that should have gotten more appreciation.

Another underrated game is Middle Earth: Shadow of War, an action RPG that’s developed by Monolith Productions. It was published by Warner Bros. Interactive Entertainment in 2017 for Xbox One, PS4, and Windows PC. The game was a sequel to the Middle-Earth: Shadow of Mordor game. As a sequel, Shadow of War continued its predecessor’s narrative, continuing the story of Talion and Celebrimbor.

It’s a game that garnered mostly positive reviews for its gameplay. Where it got negative reviews from is on some of the story elements, as well as the microtransactions. It pushed many players away since they can’t really understand the purpose of microtransactions on a single-player action RPG. Fortunately, they were removed altogether, allowing players to just concentrate on the gameplay and enjoy playing.

But if you look at it, not as a sequel, but as a stand-alone game, you will see that it is actually a very good game. It provided great gameplay and a good storyline. It’s a generally good sequel that also brought something new to the franchise.

What happens when you release a great game that’s sandwiched between high-profile and highly-anticipated titles? Well, you become relegated to the side or even accused of being a rip-off. That’s what happened to Mercenaries 2: World in Flames, an open-world action-adventure game developed by Pandemic Studios. It was published by Electronic Arts for PS3, Xbox 360, and Windows PC in 2008, the same year GTA IV and Saints Row 2 were released.

It was unfortunate that all 3 titles have similar gameplays. And since the other two were more well-known, the sequel to Mercenaries: Playground of Destruction was relegated to the side. But if it was given a chance, it’s a great game. One thing that you’d like about this game is that it allows you to destroy everything—including skyscrapers. It’s a game that’s full of destruction, which is something you don’t get to experience in GTA.

When it comes to war video games, it usually involves a lot of killing and action. But not Valiant Hearts: The Great War, a puzzle adventure war game that’s set in World War 1. Developed by Ubisoft Montpellier, it’s a story about sacrifice, survival, and friendship, showing a different side of the war. It follows the story of four different characters, including a nurse, and how they helped a young German soldier find his love.

It was a unique and fresh take to war games and its visual storytelling, as well as awesome gameplay, makes it a great game to play. Unfortunately, its unique take on war didn’t really garner much attention, which is why it’s such an underrated game. 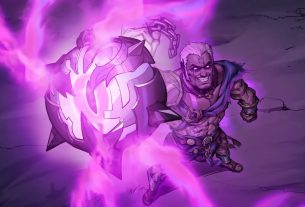 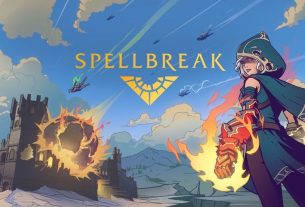