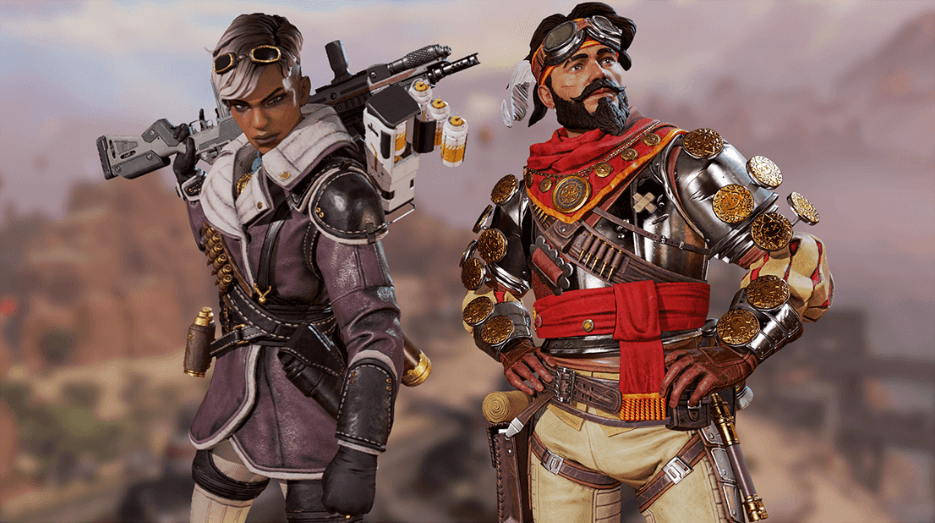 The year 2020 was a trying time due to the COVID-19 pandemic. Fortunately, the year also brought us many great video games to play and accompany us while in quarantine or isolation. One of the best games that was released in 2020 is Genshin Impact. It’s an open-world fantasy game that also uses an action-based battle system, which makes it fun and entertaining.

Some of the games that made an impact in 2020 were those that were released a few years ago like Among Us, a multiplayer action game that is developed and published by InnerSloth LLC. It’s a game of deception where players either take on the role of a crewmate who tries to complete tasks or play as an impostor who tries to kill all crewmates.

Among Us was released in 2018, but it was not until last year when it became a viral hit. In fact, you can even consider it as one of the most influential games of that year since it inspired many different forms of content and has sealed its place in popular culture.

Now that we can leave 2020 behind, many gamers are hopeful for more surprises and possibilities that 2021 can bring to the gaming community. In fact, a number of titles are already expected to come out this year. Below are just some of the most anticipated ones.

League of Legends Wild Rift is a multiplayer online battle arena (MOBA) game that features 5-vs-5 battles. This game is the mobile version of League of Legends. But it’s not just a mere mobile version as it also comes with exclusive skins. The game is also optimized in a way that makes it feel like a standalone game. Though the game is already available via open beta since October 2020, it still requires a global release so more players can experience it.

Another highly anticipated game for 2021 is Pokemon Unite. It’s a multiplayer strategy game that is similar to MOBA games since it also features a 5-vs-5 battle. But instead of just battling for kills or trying to take down the enemy base, players score points for securing a capturable area. Players will be using various Pokemons to do battle. The game is expected to be released around the Spring of 2021.

Another battle royale game will be coming to mobile and this time, it will be the mobile version of the hit game, Apex Legends. It’s a game where 60 players, either in twenty 3-man teams or thirty duo teams will be competing on an island to see who will be the last team standing. Like any battle royale game, the playable area in the island sinks over time, so teams will have to be quick and strategic in moving around or they will be caught up in the non-playable area and constantly lose health.

If you’re looking for a new zombie game to play, then you will love Tencent’s Dawn Awakening. It’s an open-world zombie survival game where your goal is to survive in a world full of zombies. To do this, you will need to scavenge for supplies, build a shelter, and maybe even team up with other players.

The Diablo franchise from Blizzard has been a very popular game franchise on PC. This hack and slash RPG is now also coming to mobile with Diablo Immortal. The gameplay is similar to the original, which is why a lot of fans are highly anticipating the game within the year.

Another well-known game franchise will likely be coming to mobile this year. That’s because the creators of The Witcher series are developing The Witcher: Monster Slayer for mobile. It’s an augmented reality game where it transforms the world around you into a monster-infested one. You need to become a great monster slayer to survive the game’s dangerous world.

If you want to keep tabs on the latest game updates, just stay tuned here on PlayPC! 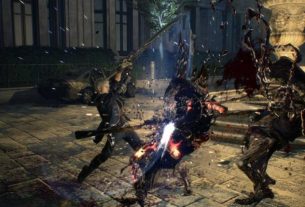 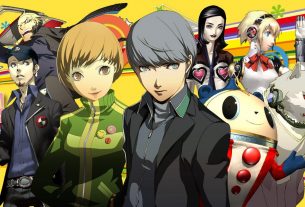