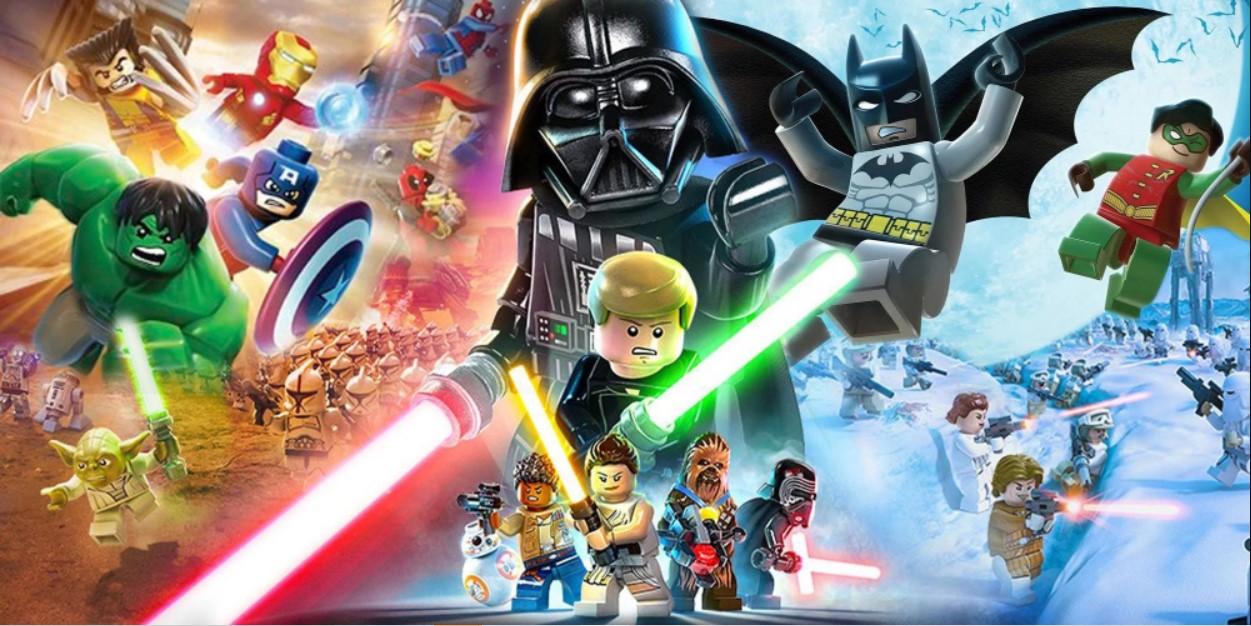 The Lego franchise is one of the few games that has managed to evolve and innovate throughout the years. Moreover, it has stayed true to its core game concepts that made many of its titles so successful. So it’s no surprise that the Lego series is one of the most successful game franchises in the industry.

Almost all of the titles that they put out have become a success. Therefore, you couldn’t go wrong playing any Lego games. But if you want to know which of the Lego game titles is counted as the best, here’s our rundown of the top 5 Lego games so far.

Lego Dimensions has over thirty franchises featured in it. It includes The Wizard of Oz, Adventure Time, and Beetlejuice. Furthermore, it includes some of the most beloved characters from the most popular culture like Batman, Scooby-Doo, Gandalf, Ghostbusters, and more. Having so many characters and content crammed into a game’s storyline makes it easy for the developers to ruin an otherwise beautiful game. Too much diversity often turns games into a confusing mishmash of parodies. However, TT Games managed to create a game that avoids this pitfall and created something so lovable and fun. You’ll surely enjoy this game with all its humor.

Lego Batman 2: DC Super Heroes is an iconic game among the franchise. Here, the game developers started to add spoken dialogues cast with voice actors. Furthermore, this gamble paid off well for the franchise and became a template for the succeeding game titles. The dialogues added color and humor to the storyline making the game so much relatable to its audience.

Fans of the DC Super Heroes will love this game. You have Batman and Robin as the main heroes, but they will also be joined by Superman and the rest of the Justice League. Together, you will be fighting off the bad guys in an open-world rendition of Gotham City. Its pivotal role in the game franchise in terms of how voice acting was added as a staple form of storytelling makes Lego Batman 2: DC Super Heroes one of the most iconic games in the franchise.

The pod-racing section, personally, is the most exciting part of the game. Here, you will be racing in a futuristic vehicle that hovers several feet off the ground. Moreover, it’s a fast-paced racing action where you will be driving through a sand dune-filled desert race track. Given that the Complete Saga brings all the goodness of the Star Wars world into a fun Lego form, complete with futuristic fight scenes and nerdy humor, the Complete Saga is easily a top 3 pick for the Lego franchise. 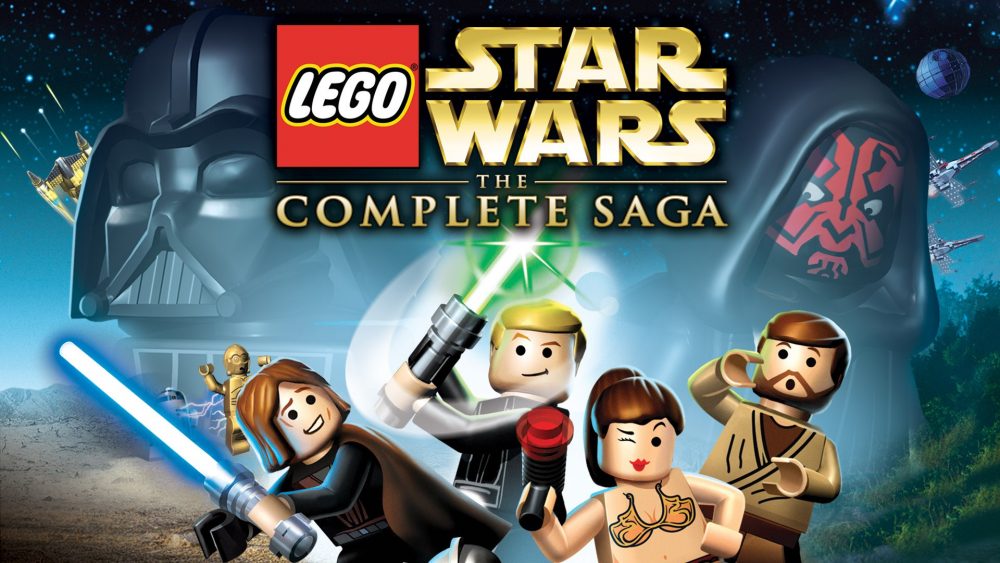 Given that all the superheroes within the Marvel universe have larger-than-life personalities, any game that’s based on this movie franchise will surely be met with very high expectations. And boy did Lego Marvel Super Heroes meet that expectation.

It’s a huge game with a very big cast. You have Iron Man, Hulk, Thor, and the whole Avengers team. Moreover, there’s the Wolverine and the X-Men. Let’s not forget our favorite friendly neighborhood superhero – Spiderman. Not only is the whole superhero team here, but the villains are also here to crash the party. Even Stan Lee is here, the guy responsible for bringing all these characters to life. Overall, you have over 150 characters that you can play with. With the huge cast, Lego Marvel Super Heroes still seamlessly tells its story meshing together all the characters into one entertaining storyline.

Given that this game is such a powerhouse of Marvel universe heroes and villains, it’s not a surprise that this game is action-packed featuring earth-shattering battles and fight scenes. All in all, the Lego Marvel Super Heroes is one of the best games from TT Games’ Lego franchise.

It boasts of one of the largest world maps that consist of different planets and a huge library of content that’s inexhaustible. Despite how big the game is, it still manages to entertain its players. You will not get bored with all the things that you can do in this intergalactic fantasy world. Add to that the hilarious comic antics that could make kids laugh. It also manages to retell the different stories within the Star Wars series in a humorous manner. According to many 5-star reviews, Lego Star Wars: The Skywalker Saga is the undisputed king of the Lego game franchise in our books. 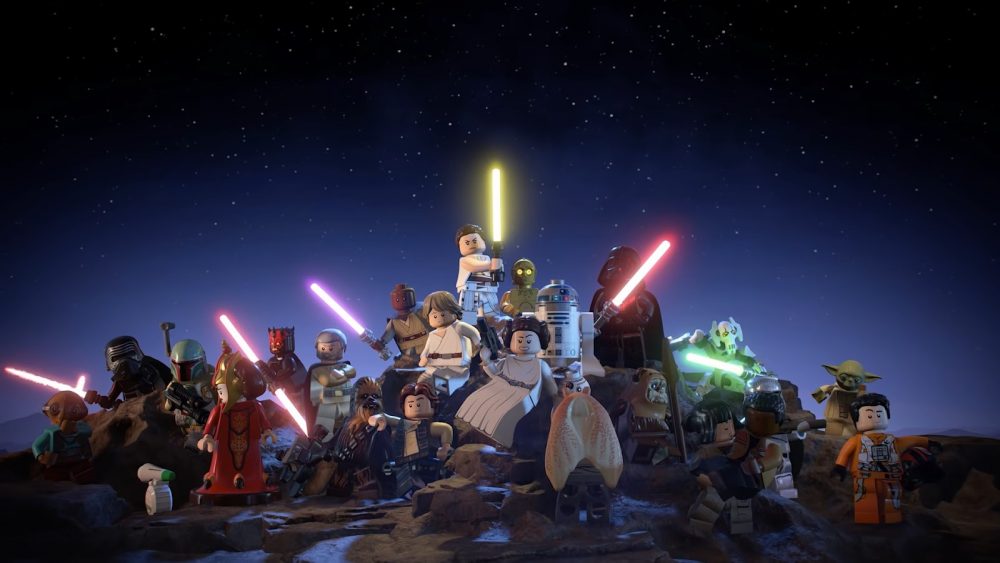 So, there you have it. That’s our rundown of the top 5 Lego games in the series. For more updates and news, you can stay tuned here in PlayPC!