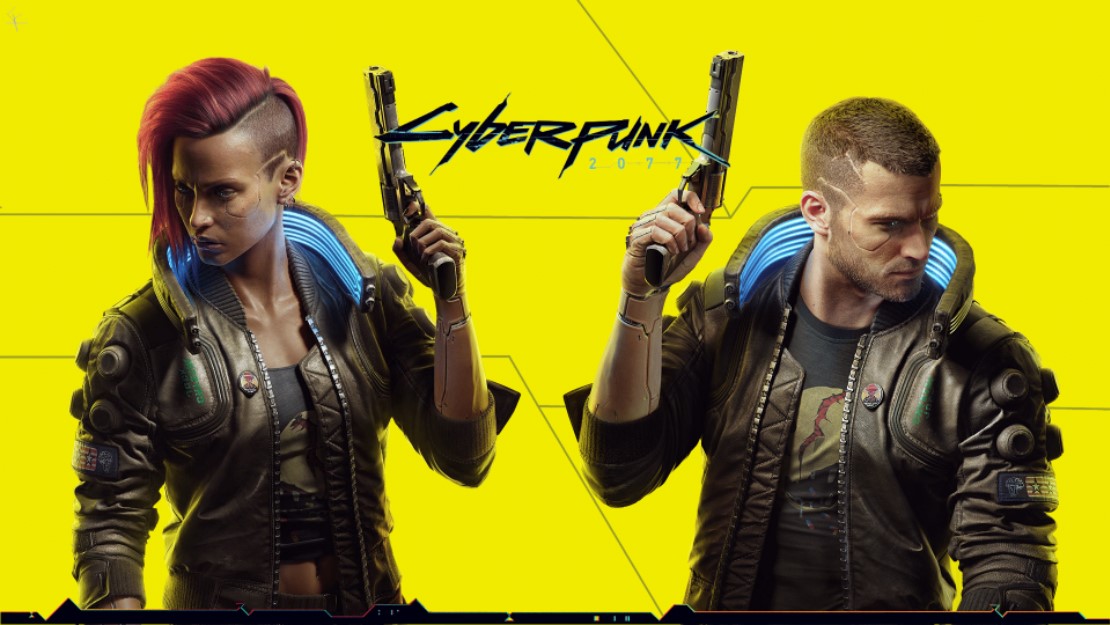 The Cyberpunk game franchise is one of the biggest names when it comes to 3A role-playing game titles. Moreover, it also has cornered a big chunk of the market when it comes to the dystopian science fiction sub-genre. It’s only fitting that any new addition to the Cyberpunk family is held with pretty high expectations. Not only for its fans but also for the gaming community as a whole. That’s why most fans are waiting for a Cyberpunk 2077 DLC to make their gaming experience more challenging.

Sadly, the latest installment to the game franchise seems to have fallen off the rails right from the start. The Fan’s high hopes for the game were destroyed as the game was released with a lot of bugs and in such bad condition. The gaming community was also quick to point this out during their initial reviews.

Having a buggy game right from the get-go means that instead of focusing on expansions for new content, their dev teams failed to focus their attention on fixing these bugs. But according to the studio, the fixes and a huge part of the updates were done in 2021. In fact, even the Patch 1.5 update which was released in February 2022 was also a huge one that included next-gen updates and other bug fixes.

Let’s now focus on what we know thus far about Cyberpunk 2077’s future based on the statements released. As of now, CD Projekt has committed further support and development for the Cyberpunk franchise. During the latest CD PROJEKT Group Earnings call for the year 2021, Adam Kicinski, CEO of CD Projekt stated, “We are fully committed to the Cyberpunk franchise, and intend to develop it further.” Vaguely hinting that they will continue supporting and updating the game in the near future.

He also stated, “We’ve recently released a new set of improvements for Cyberpunk, and we are also working on the next update, 1.6, which will be out in the coming months. Afterwards, support for Cyberpunk will continue, but our focus will gradually shift to the new, exciting endeavors in both Cyberpunk and The Witcher franchises. Right now, the bulk of our team is working on the Cyberpunk 2077 expansion that is targeted to be released in 2023.” 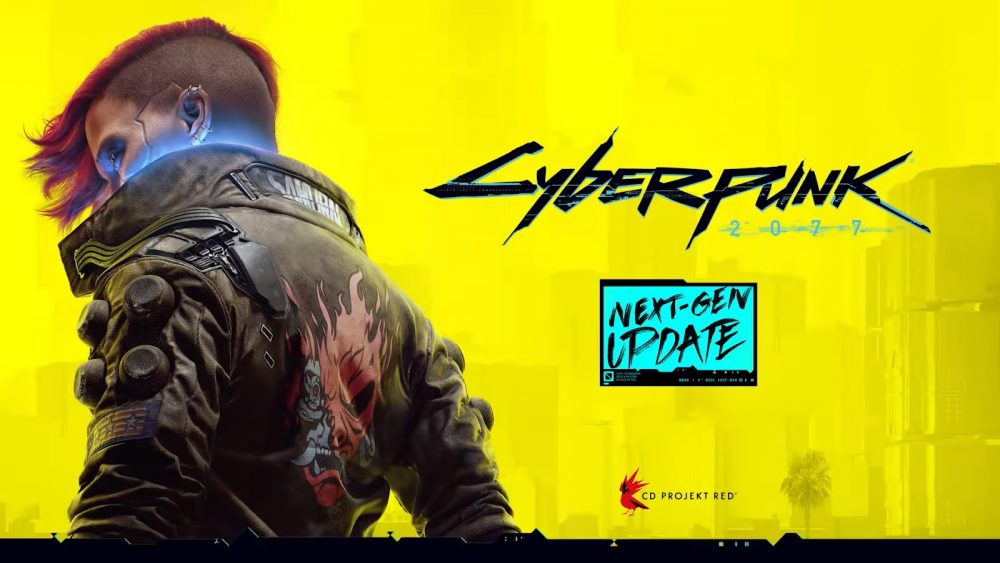 Reading Between the Lines – Is Cyberpunk 2077 DLC the Last Major Update?

There are a few things that we could glean from this statement. First, they’re already on track to release Patch 1.6 for Cyberpunk 2077. Its release will be in the coming months. Whether that will come in just a few months or longer, we don’t know.

The second is that they will be gradually pulling away most of their resources from the Cyberpunk 2077 game. This would mean that the development team assigned for the game will gradually become smaller. But this statement also affects The Witcher 3 title. Lastly, they are currently focusing their resources on the development of the latest expansion of Cyberpunk 2077, which should be in 2023.

Given these three points, there are two ways that we could interpret this statement. One is that Patch 1.6 is a huge expansion Cyberpunk 2077 DLC update and could be the last update in the series. But this should be available in the coming months, right? So, early 2023 maybe?

Another possibility is that there’s another huge Cyberpunk 2077 DLC update in 2023, aside from Patch 1.6, which could be a minor update before the big one. Either way, the fans are waiting to get a huge update by 2023. Based on the statement, the last thought is that this huge update that’s could be the last one for Cyberpunk 2077. What follows could just be minor updates for bug fixes and whatnot. It can be disappointing for some fans who spent money on the game and aren’t satisfied yet.

New Possibilities for the Cyberpunk Franchise

On the brighter side, they mentioned the “exciting endeavors in both Cyberpunk and The Witcher franchise.” It could mean they’re planning on moving forward with new games to add to these two franchises. It’s indeed very exciting given that they are already using next-gen game engines. Hopefully, this will help them avoid the pitfalls that they had with Cyberpunk 2077. 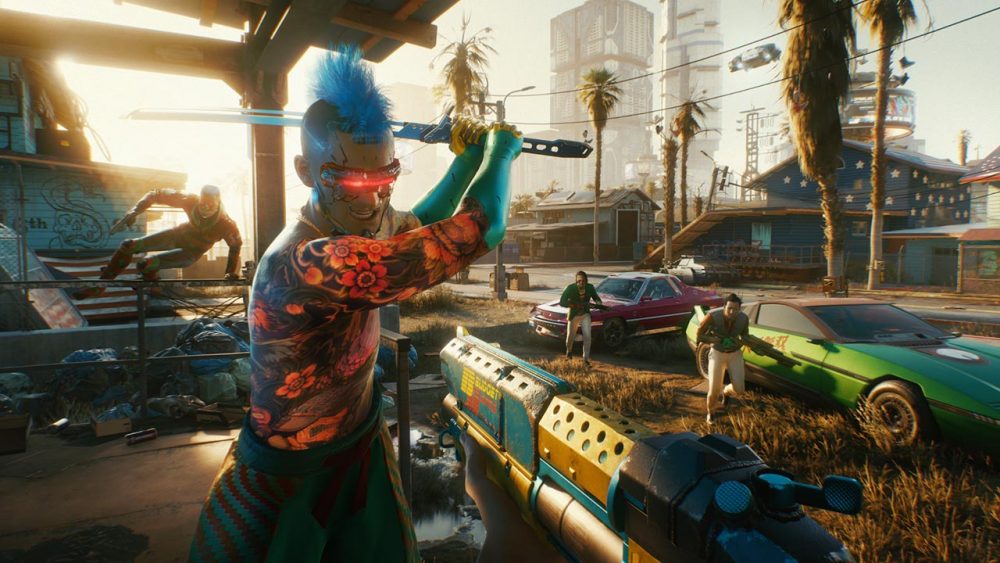 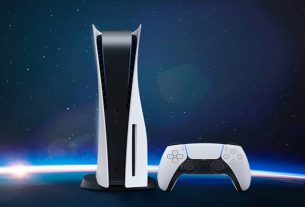 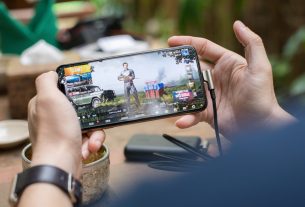