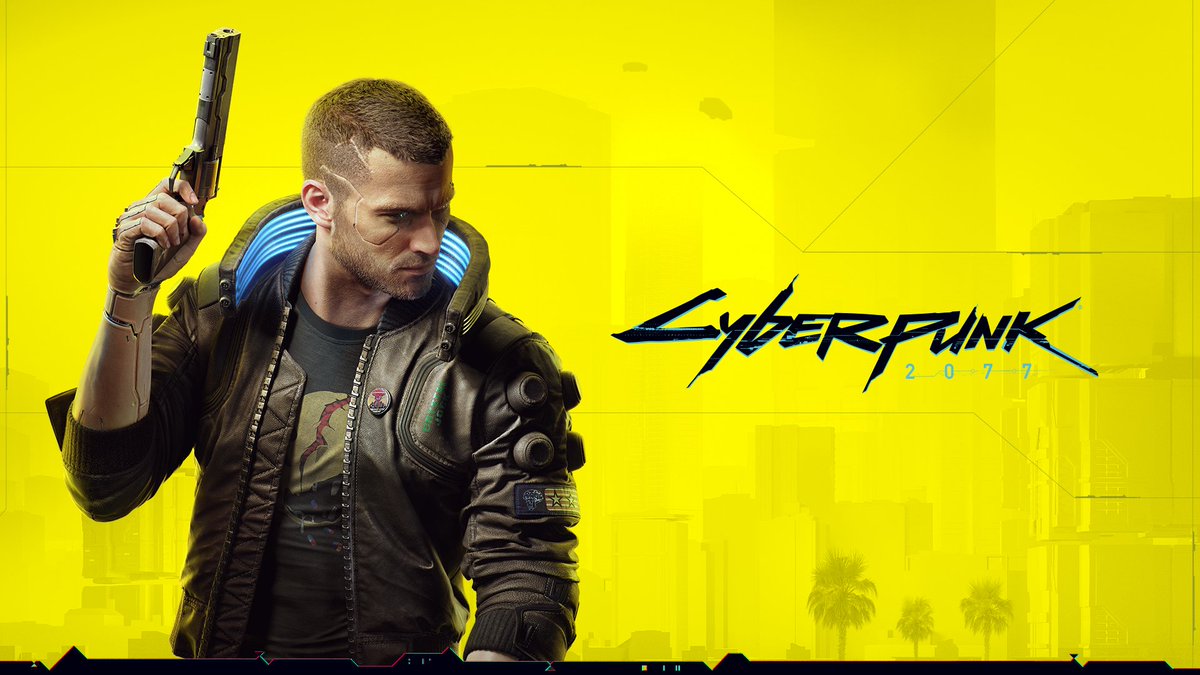 After years of delay, CD Projekt Red’s (CDPR) Cyberpunk 2077 was finally released on December 10. It’s an early Christmas treat to fans who have long been anticipating the game to hit PCs and consoles!

CDPR initially revealed their plans for Cyberpunk 2077 back in 2012. It was in development for nearly a decade and was delayed at least three times in 2020 alone. With heightened anticipation and the promises given by devs, the gaming community has high expectations of the game. Real high.

The devs had to work six days to meet deadlines and push the release of the game within this year. Unfortunately, despite the hype and anticipation, Cyberpunk 2077 was not received well by some critics and players have been reporting a lot of bugs and glitches within the game. Let’s discuss what these are.

Cyberpunk Performance on PC vs Consoles

Cyberpunk 2077 is an ambitious role-playing game set in a vast futuristic open-world. It’s a given that Cyberpunk 2077 will be a technically demanding game just by looking at its trailers. However, many gamers were still let down after experiencing bugs that should have been easily spotted during the development stages of the game.

Since its release, players have run into a handful of glitches. There have been lots of bugs and issue reports, especially on older consoles. Naturally, the game’s Metacritic and Steam score was pretty dismal, especially after reviews of more gamers kept pouring in.

To be fair, Cyberpunk was not intended for next-gen consoles. However, players who tested the game on PS4 and PS5 did find that it runs more smoothly in the newer one (the PS5). The visuals are incredible and the frame rate was consistent even on hectic or fast-paced scenes. High-end PCs are also reported to be capable of running the game smoothly as well.

On the other hand, the game proved to be quite a mess when played on older consoles like Xbox One. Visuals are choppy, there are floating random objects and weapons, and many more glitches. So, if you think your PC or console cannot handle it, it’s best to hold off from buying the game and wait for devs to issue fixes and patches that will make the game decent for most devices.

After the game’s release, Game Informer editor, Liana Ruppert, expressed concerns about Braindance sequences—a memory device that triggers a flash of red and white lights in the game—that could potentially induce epileptic symptoms and seizures. The Cyberpunk team however acted quickly on this and rolled out an update together with its 1.04 patch that can address this issue.

Days after the release of Cyberpunk 2077, devs warned players to turn off all music while streaming the game to avoid a DMCA strike. Streamers are advised to mute all in-game music until these issues are resolved. This is rather unfortunate. It seems like the devs may not have been ready to release the game yet, considering they haven’t ironed these issues out.

Regardless of poor reviews and a rough start, Cyberpunk 2077 is still a big commercial success. It already recouped the entire cost of its development and marketing expenses even before the official release of the game.

If your PC or console can accommodate the demanding requirements of the game, then it is worth trying out. However, if your device is not exactly the latest or most advanced model, then it is best to wait until the devs have smoothed out all the nuisances that are plaguing Cyberpunk 2077 as of now.

Devs had promised that they are hard at work for upcoming fixes to give fans the game they truly deserve. So, we’ll see in the next few months how that could turn out. Want to stay on the loop? Stay tuned here at PlayPC to be the first to know about all the updates and news about Cyberpunk 2077! 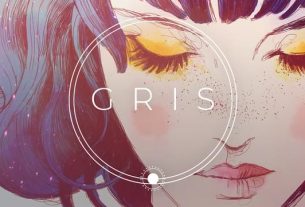 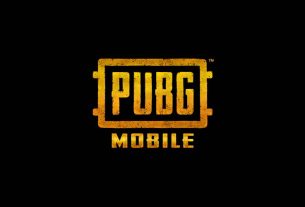 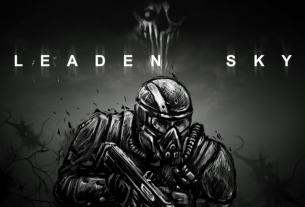