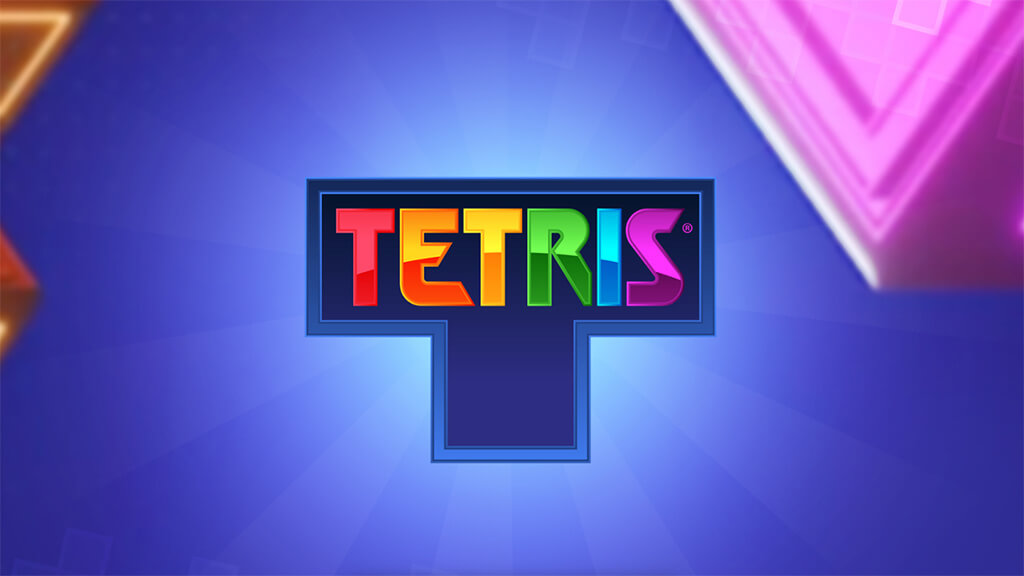 Tetris is one of the most iconic title-matching or tile-stacking games of all time. Since its inception, the game managed to accumulate tons of accolades, awards, and recognition from the gaming industry. Its popularity led to the development of hundreds of clones. It paved the way for the creation of other puzzle games. Today, a mobile version of Tetris is one of the most played releases in the free-to-play platform under the EA’s flagship.

With that, most games bought by large companies s tend to get ruined in the process. EA does not have an excellent track record when it comes to remakes. And most of the negative feedback comes from the implementation of ridiculous monetization schemes to popular titles. That said, did EA ruin Tetris? Or did the company made the game even more accessible to millions of people? Let’s take a brief tour of the history of the most iconic puzzle game of all time.

One Stack at a Time

As modest as the gameplay maybe, the development of the game spanned from 1984-86 by Alexey Pajitnov (Pazhitnov), Dmitry Pavlovsky, and Vadim Gerasimov. Two of the developers (Alexey Pajitnov Pazhitnov and Dmitry Pavlovsky) hail from the Russia Academy of Sciences. At the same time, Vadim Gerasimov was just a 16-year old high school student/hacker who loved to play with IBM PCs. Tetris is a combination of the word tetramino and tennis, which, according to Gerasimov: “sounded a bit strange in Russian.”

Although Tetris was already a working game in 1984, it was not until 1986 that the game made its way to the PC with the help of Gerasimov. As the sport became more popular, clones began to show up, and its influence began to reach video game publishers, including Microsoft and Holoyte. In 1988, Spectrum Holobyte to Henk Rogers while Microsoft sold its rights to Atari. From that moment on, the rights of the game began to spread with various companies. Despite this, the game was a great success, mostly on Nintendo’s NES and Gameboy system.

After all the years of legal battles about the game’s license, Alexey Pajitnov finally got the license back and started the Tetris Company in 1996. The Tetris Company now owns all the rights to the iconic game, which brings us to EA’s version of Tetris. EA held a 15-year license to the mobile version of the game. It launched as a paid version on the IOS for $9.99 in 2008. A new version packed with in-app purchases replaced the app in 2011, followed by a free version loaded with ads in the same year.

Despite the massive monetization, millions of fans enjoyed and played the game. Unfortunately, in January 2020, EA announced that their version would officially shut down on April 21st of the same year. But do not fret as developer N3twork Inc. will take over the mobile version of the game.

Going back to the question if EA did ruin Tetris, well, as compelling it is to say yes, the company’s monetization scheme did. It may have set the program present in today’s games. However, EA’s free to play version also made the game even more popular. For the most part, the innovations in the game made it even more popular and accessible to millions of people.

EA’s model also made it possible for players to compete with each other online. Moreover, the company also spearheaded the inclusion of various challenges, including different ways to play the game. In a perfect world, EA would have made the game free to play without monetization and in-app purchases. Still, then the game would have never made them enough revenue to explore other possibilities.

Overall, if you want to experience EAs version of Tetris online without spending a single dime, you can still do so through and play this with your friends! 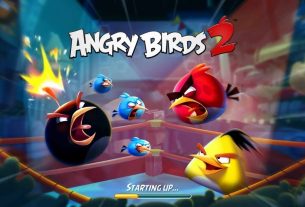 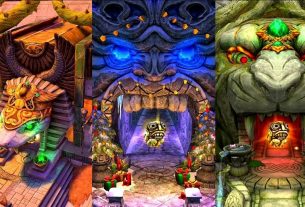