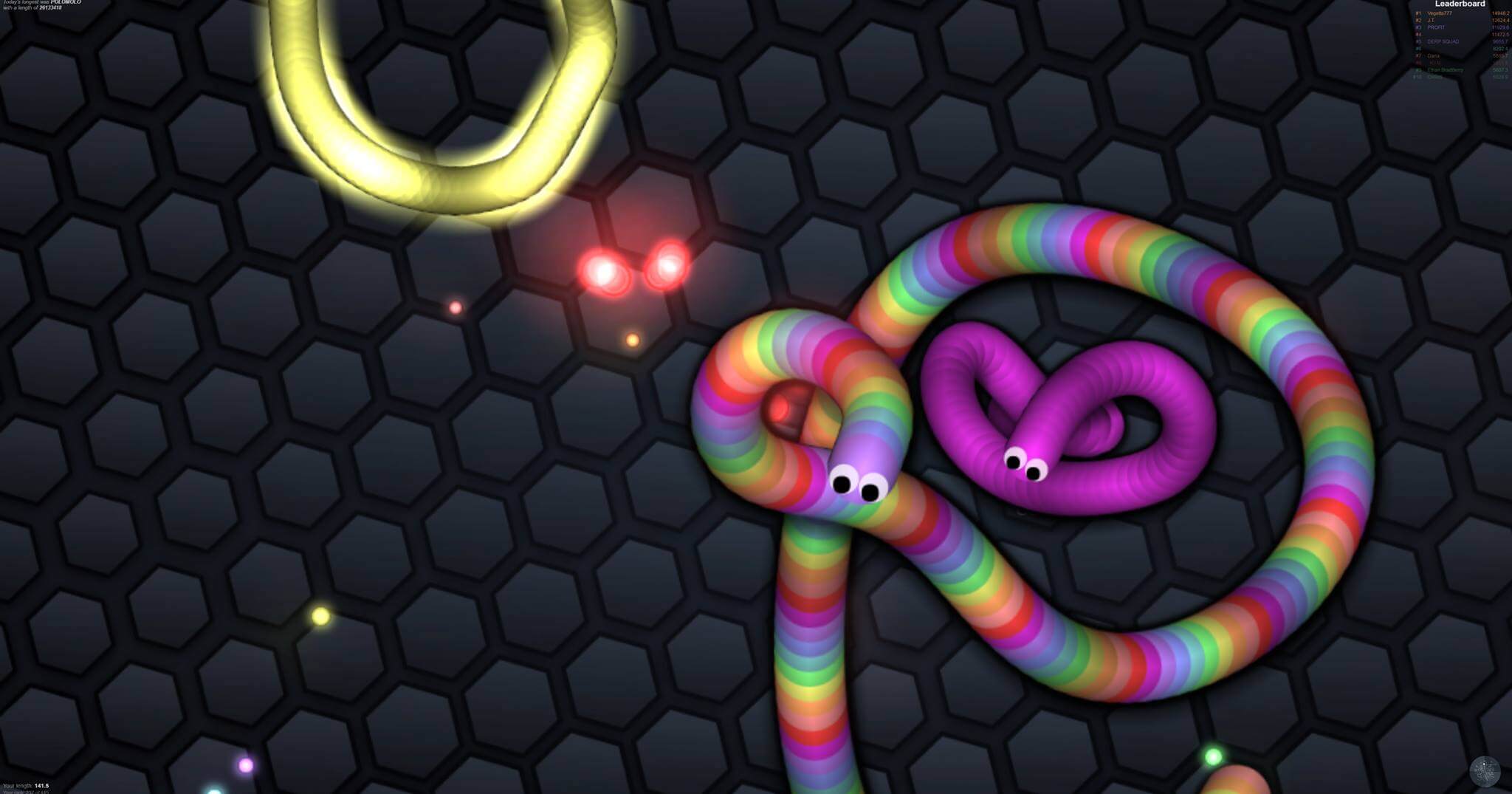 One game genre that is gaining a lot of popularity these days is io games. They are basically browser-based casual games that are free to play. Also feature multiplayer options and most have simple gameplay and graphics. Are fun and exciting to play and there are many different games for you to choose from. But one of the best io games you can play is Slither.io. It’s a multiplayer game that adds a unique twist to the classic mobile game Snake. Instead of just growing larger, you also have to eat and avoid getting eaten by other players. You can check out this link if you want to learn more about slither.io.

The best io game you can play is Agar.io. In this game, you play the role of a small cell and your goal is to grow into a large cell. You’ll need to eat small circles (cells on the map) to grow. Once you are big enough, you can start consuming other players in the game. This makes the game more fun and exciting since it becomes a game of cat and mouse where you try to hunt smaller players while avoiding the bigger players. 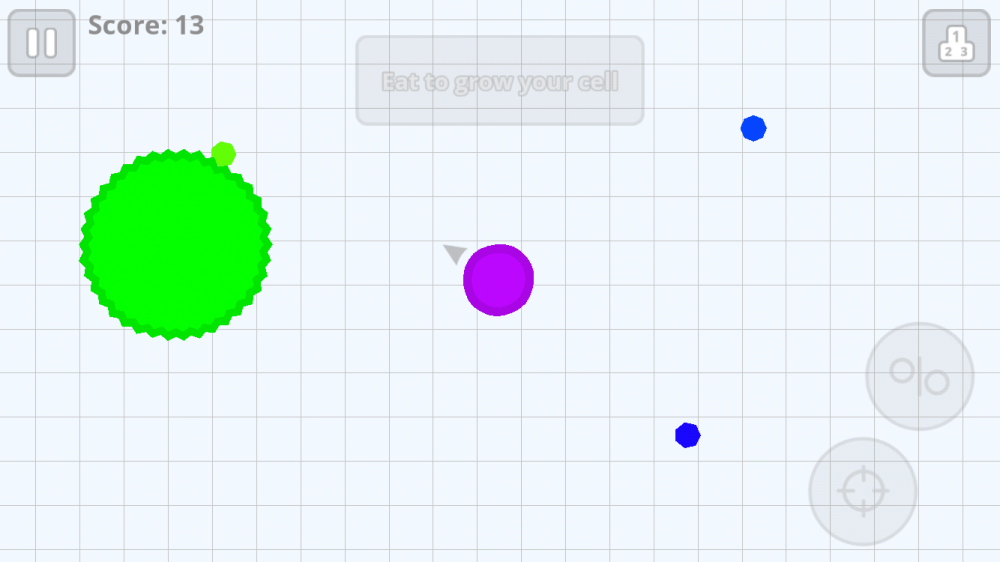 Aside from being fun and exciting, Agar.io is also the very first io game developed. It provided the format and paved the way for other good io games to become available. This is why this game will get the top spot. Not only is it entertaining to play, but it’s the io game that started the genre and its popularity.

The second best io game that you can play right now is Slither.io. It’s a game that is similar to the classic mobile game Snake but has a unique twist. Instead of just trying to grow your worm as long as possible, slither.io has a multiplayer component. This means there are also other worms on the map. 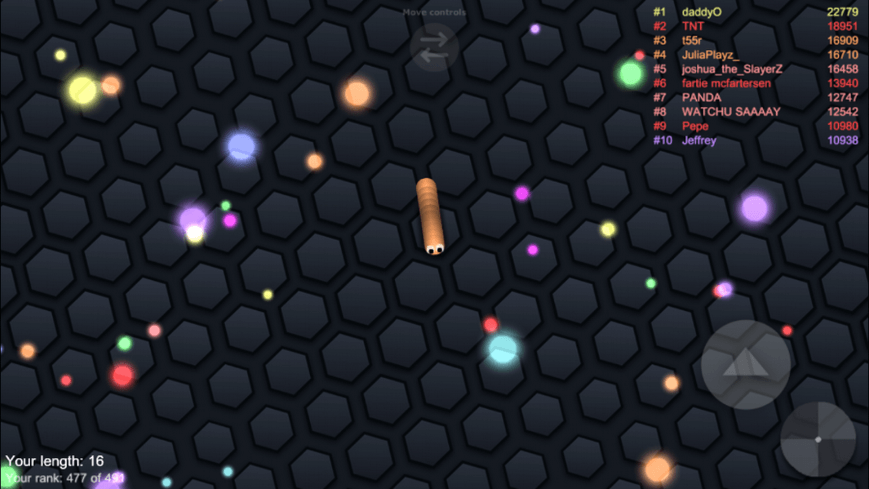 The goal is to grow as big as possible without hitting other worms. If you hit them, they will die and if they hit you, they will die. What makes this the best io game is the fact that it is simple to play, yet it is fun and exciting. It also has good graphics for an io game.

The third best io game to play is Diep.io. You play the role of a tank here, destroying objects and other players to earn points. You can use the points you earned to upgrade your tank and make it stronger. Your tank will also gain experience every time you destroy an object or enemy. And once you reach a certain experience, your tank will level up, allowing you to change its appearance. 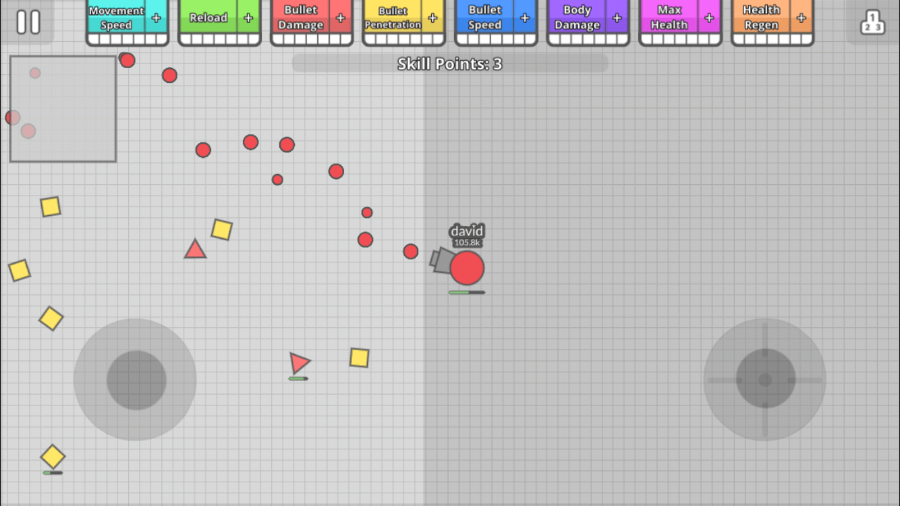 What makes Diep.io one of the best io games is the fact that you have the option to upgrade and change how your tank will look. It is also fun to play a game that will allow you to shoot and destroy everything instead of just chasing them around and trying to eat. You will definitely have fun playing this game. And you might even spend hours playing it without realizing it.

Zombs.io is the fourth-best io game that you can download and play. This game is different from the 3 io games mentioned above since this is more like a tower game. You will establish a base and protect it from hoards of zombies attacking. Many waves of zombies will try and attack your base and each wave will be stronger and larger than the previous one. You will have to upgrade and enhance your base so you can survive.

This game is one of the best because of its unique gameplay compared to other io games. Here, you will establish a base and protect it from enemies. It also has a multiplayer component but instead of attacking other players, you can team up with them to help protect your base.