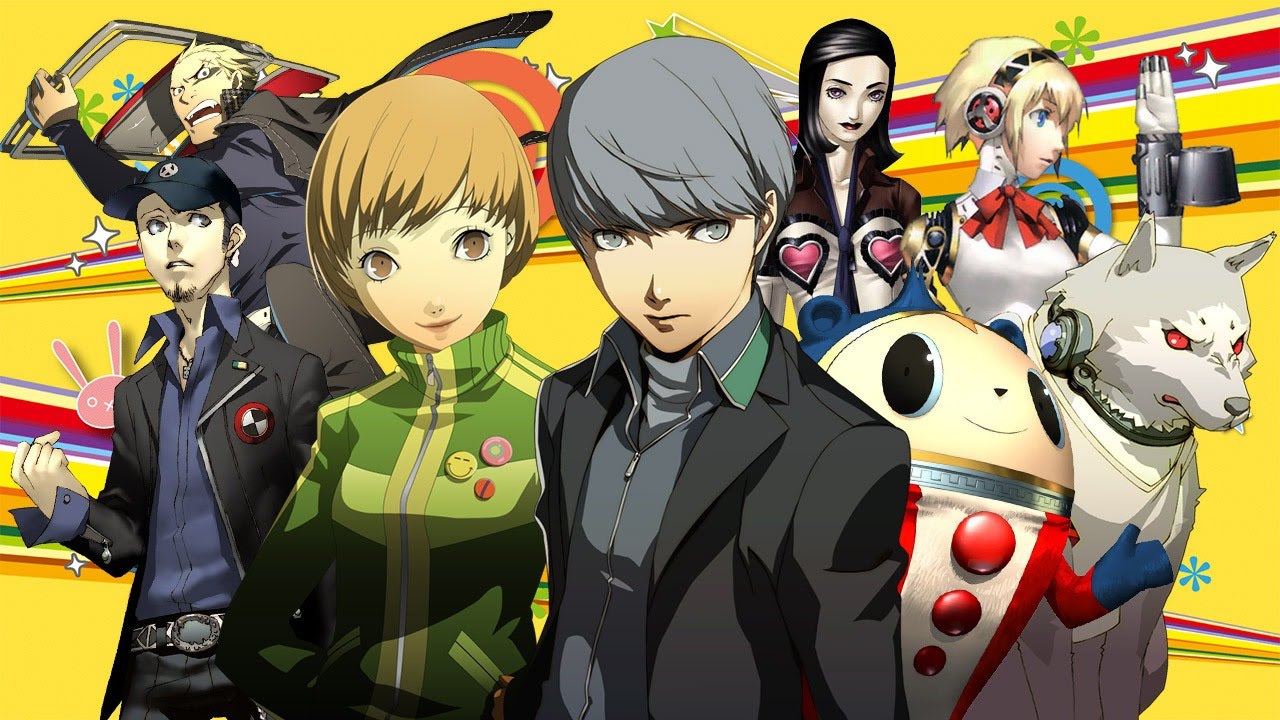 But who are these characters anyway? And what makes them stand out among the many different Persona characters that came out? That’s what we’ll talk about in this article. We’ll rank the best character that ever graced the popular game franchise.

The Most Unforgettable Persona Characters in the Game Franchise

Below is a list of some of the best characters in the Persona series you should meet;

One of the best Persona characters in the series is Haru Okumura, a character that you’ll encounter late in Persona 5. Despite being one of the late characters to appear in the game, she’s still a memorable one. She’s a character who has a sweet nature, which makes it hard for her to stand up to her father and fiancé who don’t treat her right. What’s interesting is that there’s another side to her, which appears when she takes on the Phantom Thief role.

She becomes a livelier and more confident person, the exact opposite of who she is most of the time. Therefore, making her a very likable character in the series. She probably would have been higher on the list if she had more time to develop herself in the game.

Another great Persona character that you will encounter in the game is Rise Kujikawa. She is one of the characters in Persona 4 and she is a teenage popular idol in the game. As someone famous, she projected an image that her agents created to make the public adore her more. But that’s not who she is, which was a shame since she had a great personality of her own.

A character who is not afraid to stand up for herself is Makoto Niijima, which appeared in Persona 5. She’s a character who has a strong sense of justice and compassion for people, especially when it comes to her friends. She also always strives for perfection, which sometimes borders on obsession. It can be attributed to her lack of confidence in herself and her feeling of powerlessness to have an impactful change.

Being part of the Phantom Thieves allowed her to feel useful and believe that she was finally making some change. She also has a cool Persona, as well as an awesome fighting style, which is what makes her fearless when it comes to standing up for herself. The funny thing about Makoto is that she’s terrified of ghost stories and the dark, which can bring funny sequences to the game.

Another cool Persona character is Naoto Shirogane, who appeared in Persona 4. Like Makoto, she’s already doing something way before the start of Persona 4’s storyline. She had a tragic past with both her parents dying in a car accident. It made her shut herself emotionally, which makes others think she takes things too seriously. She also faces a lot of sexism in the police force and to deal with this she became androgynous (humans who possess both male and female characteristics).

But she’s a hard worker, making her a valuable part of the team. Throughout the game, she also starts to open up, letting her friends know more about the things she’s feeling. She’s a very complex character and had one of the best character development in the series.

It’s not hard to forget one of the characters you’ll meet and make friends with in the game. And that’s who Chie Satonaka is in Persona 4. She’s one of the first characters you’ll make friends with. Of course, she’s more than just that, or she wouldn’t be on this list. She’s an extrovert, making her one of the characters in the game with a strong personality. She always looks at the best in a situation to help cheer teammates, even in dire situations. Her personality is very infectious and it provides many good touches of humor throughout the game.

But like with many characters on this list, this bubbly and extrovert personality is just one aspect of Chie. She also has another side, one that shows insecurity with feelings of jealousy and guilt. It stems from society trying to match girls against each other, which is something that’s addressed in the game and adds to what makes Chie a great character.

Probably one of the best characters in the Persona game series is Kanji Tatsumi. He’s already an interesting character the moment you meet him because he has this appearance of punk and troublemaker. But that’s far from the truth and is a great example of “don’t judge a book by its cover.” His scary appearance is just that, an appearance, and doesn’t reflect who he is. Deep down, he’s a kind and softhearted guy.

One of his favorite hobbies is also knitting, which is not something you’d expect from a delinquent punk. But his scary and bad boy appearance stems from his fear of being judged by society. He feels by looking mean and tough, he won’t be judged, but it only led to him being an outcast. The very thing that he feared. Therefore, making him one of the interesting characters that you can encounter in the Persona franchise.

There are many more great characters in the Persona franchise with some of them being interesting as well. But when it comes to the best, the ones listed here are probably those that you will remember the most in the game. So if you want to know more about the franchise, such as news and guides, stay tuned here in PlayPC. 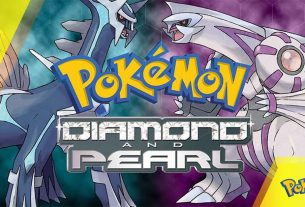 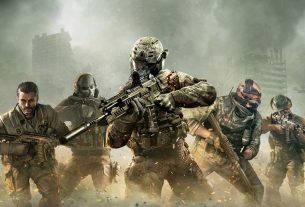 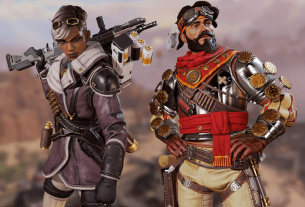