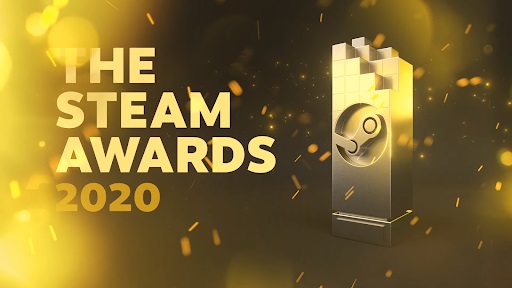 Steam recently revealed the winners of the Steam Awards 2020. The most anticipated annual event for the video game digital distributor. It’s a user-voted award that was introduced in 2016. It’s basically like a People’s Choice Award, but for gaming. For the most part, the players get to nominate their favorite games to win various categories. But who are the winners of the Steam Awards 2020? What kind of games can Steam users nominate? Let’s discuss all of these things in the article.

The main category for the Steam Awards 2020 is likely the Game of the Year. The winner of that award is Red Dead Redemption 2. The game managed to beat Death Stranding, Doom Eternal, Fall Guys: Ultimate Knockout, and Hades. Red Dead Redemption 2 is not done, though, as it also won the Outstanding Story-Rich Game. It defeated Mafia: Definitive Edition along with other compelling game titles like Horizon Zero Dawn.

The next major award is the VR Game of the Year, which went to Half-Life Alyx. Taking on other virtual reality titles, HF: Alyx proved to be the best of them all. For the Labor of Love category, the winning game is Counter-Strike: Global Offensive, a game that was published in 2012. In fact, all nominees for this category are games that were published in an earlier year. CS: GO defeated other game titles that made waves in the past.

Fall Guys may not have won Game of the Year, but they did win the Better with Friends category. It bested other awesome multiplayer games nominated in this category. Death Stranding went home as the most innovative game which means they have the most creative developers. Doom Eternal also took home an award, as they won the Best Soundtrack. The game bested compelling titles with great OSTs like Halo and Persona 4 Golden.

Completing the list of winners, below are more results for the Steam Awards 2020:

Players with a Steam account can nominate games to atypical categories that Valve has set. Account users can nominate any game, as long as it’s available on Steam and it’s published in 2020. Games published in 2019 or earlier can still be nominated but only for the Labor of Love category. From the list of nominees that players provided, Valve will select the top five games for final voting.

Steam users would then vote among the 5 games available for each category to decide the winner. Then Valve would just tally all the votes and then announce the winners for each category. The voting began on November 25, 2020. Then the nominees were announced daily on the Steam website starting December 17, 2020. Voting also began that month and Steam users had until January 3, 2021, 9 AM PST to vote. After that, the voting stops, and the results are tallied. This now brings us to the winners of the Steam Awards 2020.

The Steam Awards 2020 showed which game players enjoy the most. And based on the results, you can see that Red Dead Redemption 2 is the biggest winner with two awards. And with another year upon us, it’s another battle for the Steam Awards 2021. It’s going to be an exciting year as we figure out which 2021 titles will come out on top. Especially now that more outstanding games are in the works. Players can expect that it’s going to be one great year for gamers. 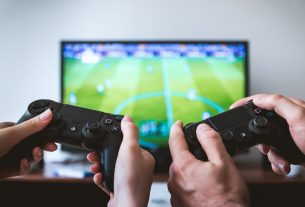 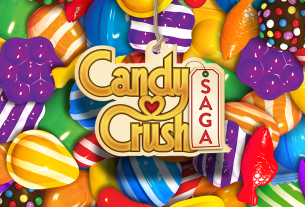 Candy Crush Saga Unlimited Lives for Everyone This April 2020