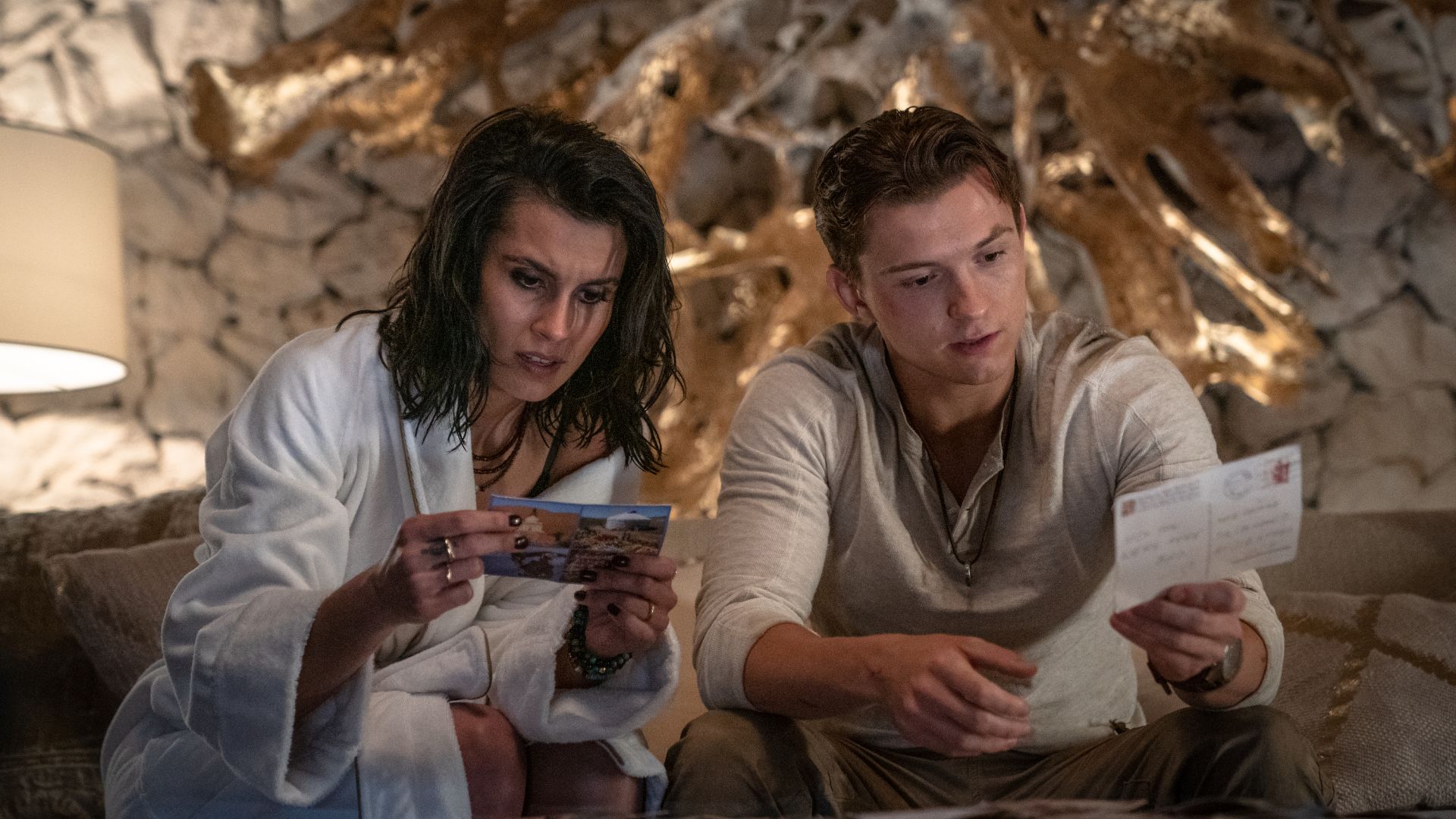 They’re hoping to capture that loyalty and fandom from the gamers to the movies or TV shows based on video games. And to be fair, gamers do want to see their favorite game being adapted to the big screen. Sadly, that usually doesn’t work out. Though there are successful video game adaptations that both fans and critics liked, they’re mostly the exception instead of the norm. Most video game adaptations either flop or are lambasted by critics and fans of the video games alike.

Just look at the Rotten Tomatoes rankings of video game adaptations to movies. Only eight movies have a rating of above 50%, the rest are below it. This begs the question, should producers and moviemakers just give up on adapting video games to movies? That’s not an easy question to answer, but I’ll attempt to give a good one in this article.

I’m not going to list down failed examples of movies adapted from video games because there are just too many of them. Instead, I’ll discuss here reasons why these adaptations usually flop or are mercilessly attacked by fans and critics. There are many reasons why video game adaptations usually fail and we’ll discuss some critical ones that should always be considered.

Video Games are Not Just Narrative-Based Forms of Entertainment

Probably one of the biggest issues that make adapting video games to the big screen is that games aren’t just narratives. When you create a movie, you are telling a story, you are telling a narrative. Unfortunately, this is not always a priority in video games. Sure, many video games have compelling storylines that gamers will enjoy. But these storylines are just one aspect of what gamers love about playing games. The other aspect is being able to interact and engage in the game.

For example, I love playing racing games, especially those with realistic graphics and gameplay. So, games like Gran Turismo, Need for Speed, the Asphalt franchise, etc. I love playing them. The reason why I love playing them is that I want to experience driving fast cars. I want to see myself doing street racing or on the racetrack, imagining I’m a street racer or professional driver. If a movie was made about these racing games, they might be fun to watch, but it likely won’t meet my expectations. I’m just an audience, so it won’t provide the same experience.

Not Being True to the Source Material

Probably one of the most common mistakes that moviemakers commit and lots of gamers and critics complain about is not being true to the source. I get the part that scriptwriters, directors, and even actors want to put their touch and ideas into the video game adaptation. And there’s nothing wrong with that. But they have to make sure they don’t stray too far from the source material. Or, at least, to keep the things that made the game great and popular.

But for some reason, these moviemakers don’t do that. It’s like they’ll just decide to adapt a video game without playing or even understanding what made the game great. One recent example of this is the Halo TV Series. In the first episode of the TV series, Master Chief removed his helmet, which revealed his face. To people who have never played Halo, just look at this as a normal moment. But for hardcore gamers who have been loyal and followed the franchise for 20 years, it was a shock.

One of the appeals of the franchise’s main character is the fact that you only hear his voice and get to see his helmet. What John-117 looked like has always been a mystery. Fans only have an idea of what he looks like based on some clues and hints that they’ll see in the game. And that’s what adds to his lore and mystique. So, by revealing what he looked like in the TV show, some old-school fans likely didn’t take it kindly.

Another issue that moviemakers face is deciding on which storylines to showcase or feature in the movie. It’s very difficult to do, considering games usually have a lot of storylines and narratives. And many times, it’s within the game itself. Movies only have a limited time available, which means they can’t tell the entire story of a game. It’s okay not to tell the entire story, but it would be better to just stick to one storyline or narrative.

Are There Successful Adaptations of Video Games to Movies?

Though most adaptations fail big time, there are some that you can consider successful. One that comes to mind is the adaptation of Sonic the Hedgehog. Though the first movie almost flopped because of the issues with Sonic’s appearance, the producers listened to the fans’ outcry and corrected the mistake before the movie’s release date (why they think it’s a good idea to make him look like a real hedgehog is still puzzling to me).

One thing that made this movie successful is that the producers stuck to the elements that made Sonic a beloved character. He is very fast, he is blue, and he is being chased by an evil genius called Dr. Robotnik. They also came up with a great storyline that was able to showcase these elements properly, which is why many liked the movie. Detective: Pikachu is another example of a very good adaptation for the same reasons.

There are many more good examples of video game adaptations that are doing well, aside from the two I mentioned above. This shows that it’s possible to create good video game movies that both critics and audiences will love. And it’s always a treat to see good movies about video games. They just have to make sure they make use of the lessons learned from the failures. It would also be best if they understand what people loved about these games and incorporate that into the movies. 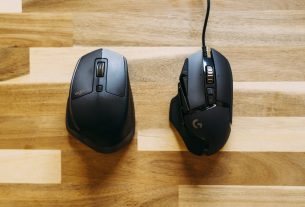 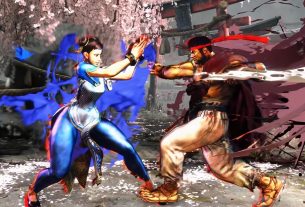 Are Fighting Games Getting Easier A Good Thing? 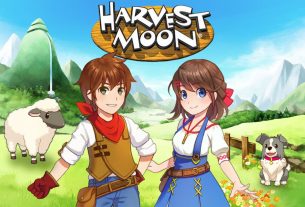